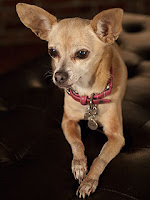 She charmed millions without ever saying a word, and managed to make fast food tacos adorable.
Gidget, the Chihuahua best known for her Taco Bell ad campaign, died from a stroke on Tuesday night at age 15. "She made so many people happy," says Gidget's trainer, Sue Chipperton.
PEOPLE met both Gidget and Sue at a Hollywood animals photo shoot in February, where the pup was a consummate pro and delighted the crew with her playful nature.
The mostly retired actor lived out her days laying in the sun – "I like to joke that it's like looking after a plant," says Chipperton – and entertaining at shoots when her trainer brought her along. "Gidget," says Chipperton, "always knew where the camera was."
Source: People.com 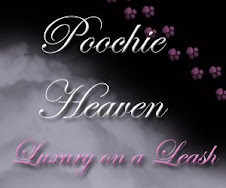